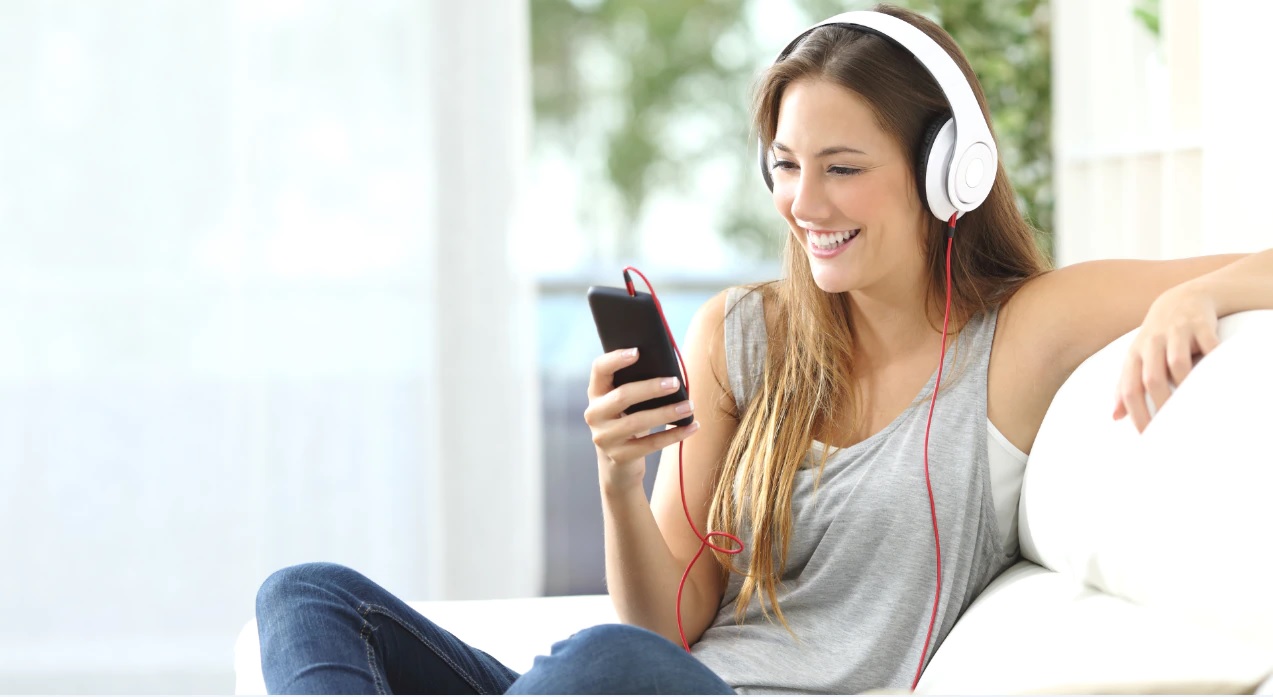 Have you heard the music you like and are curious as to its name? You are fortunate. The days of calling a friend and humming the song while randomly trying out words are long gone. There is now a tonne of fantastic tools available that can, in some cases quickly, tell you exactly what you’re hearing.

‘What Is This Song’ Options

One’s mood can be affected by characters in music to varying degrees. Someone’s mood can be improved by music, which can also thrill or calm the listener. There are countless options. 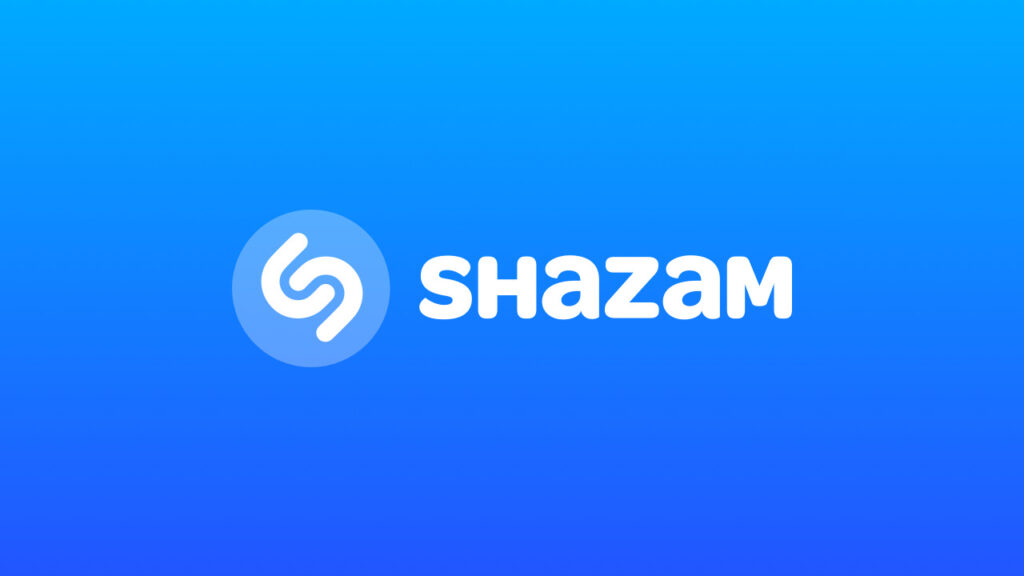 Try a dedicated music identification app, like Shazam, if you frequently find yourself asking “what’s this song?” and you don’t like your phone’s assistant.

Simply download and install the app from the Apple App Store or Google Play Store to start using it. then launch the app, and then tap Shazam’s large S logo. Following a brief period of listening, it will give you all the pertinent details you require about the currently playing song, including its title, album, and artist. It will also provide links to the song’s pages on the more well-known streaming services (Apple Music, Amazon Music, and YouTube Music), allowing you to listen to and/or purchase the song. 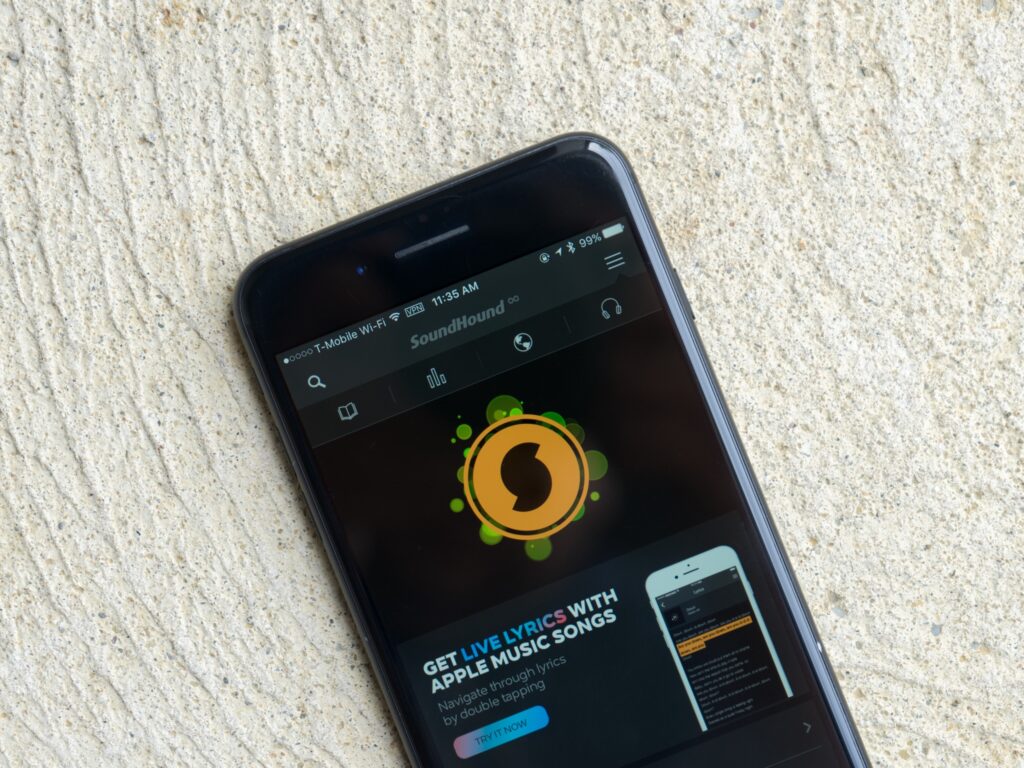 Another well-known music recognition app is SoundHound. It functions very similarly to Shazam, allowing you to quickly identify music with the press of a button.

Simply download and install SoundHound from its official website to use it to determine the music. Open the app, touch the huge orange SoundHound button, and keep your phone close to the music after that. The song will then be recognized by SoundHound.

However, despite the fact that SoundHound and Shazam operate rather similar in terms of their core functionality, there are two key distinctions.

The first significant distinction is that SoundHound can recognize songs when you hum or sing along with them. Shazam is unable to accomplish this. SoundHound can identify the music as long as your singing isn’t drastically out of tune.

If none of the aforementioned approaches work and you absolutely MUST know what the name of that music is, you can always check the WatZatSong forum.

You provide a sample of the song and/or as much information as you can about it, then you wait for feedback from other music fans to find out the solution. 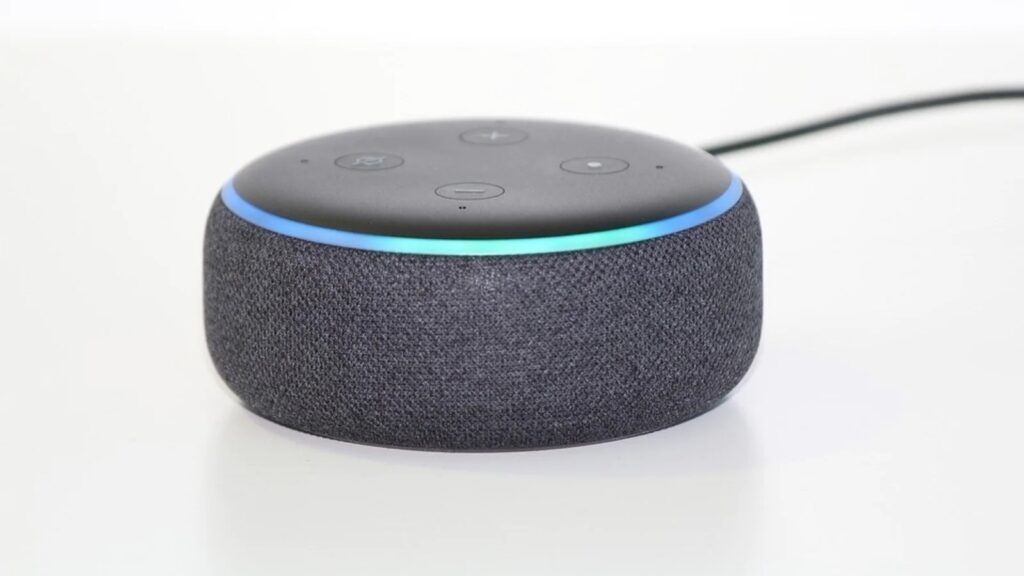 The Echo is a smart speaker that offers Song ID in addition to playing music. Simply say Turn on ID whenever you want your Echo to identify a song for you. It will then declare the name and artist of each song before it starts playing.

However, if a radio station is playing, it doesn’t work all that well. Instead of displaying the music being played, it merely displays the name of the station.

5. Ask The Assistance On Your Phone

Asking your phone’s assistant to tell you what song is playing is the simplest choice if you use an iPhone or Android device.

Siri is the name of this assistance on the iPhone. It goes under the name of Google Assistant on Android. Its name on a Samsung Android phone is Bixby. These personal assistants are all equipped with a “what’s this music” feature.

This is how to apply it:

Configure Your Assistant So That It Works Even When Your Phone Is Locked By Following These Steps:

Which Smartphone Assistant, Bixby, Sir, or Google Assistant, Is The Best At Identifying Songs?

In general, Siri and Google Assistant recognize songs equally as quickly and precisely as the specialized music identification apps covered below.

Siri is actually just as quick and precise as the Shazam app because it uses Shazam as its engine. And for a few years now, Google Assistant has been one of the company’s top development goals. They need it for their next plans. As a result, the Google Assistant frequently equals Shazam in quality.

As opposed to Siri and Google Assistant, Bixby is substantially slower and less accurate. An internet connection is necessary for all three phone assistants to recognize tunes.

Humans thrive on emotion, which is what listening to music evokes. The mood and behavior of an individual can be affected by music. People can gain from recognizing their emotional responses to music and using it to their advantage.

People can use music as a getaway when they’re anxious. I hope the methods I’ve provided above will assist you in finding the tunes you want.

PS5 Restock Locations in the US, UK, and Canada | Tips to Follow When Buying Standard, Digital PlayStation 5

Everything You Need to Know About the MobDro

Sandy - September 30, 2022 0
Errors
Do you need assistance with the error? If so, you can discover some solutions to this problem here. Microsoft Outlook is a crucial component...
We welcome you to Techqular.com where we deliver you Technical, Computer & Mobiles errors, Finance, Business, Gadgets, News, Games, Reviews, and other Numerous Categories of Content. So, here we work at our best to deliver you the best informative content. Our content is well checked, as well as covers facts and figures to support the data.
Contact us: info.techqular@gmail.com

How To Reset Your Xfinity Remote | Quick & Easy Guide

PS5 Restock Locations in the US, UK, and Canada | Tips...